The Casale di Vulci farmhouse is built on completely flat land, opposite the ancient “Casale di Riminino”, an ancient farm of the Torlonia princes. The land, which houses 20 monumental centenary olive trees, borders to the east with the limestone walls that surround the Torlonia wood, while to the west it borders a grove that divides it from the completely olive tree-lined avenue of Riminino; all around, expanses of olive groves and crops typical of the Vulcente countryside define a very suggestive rural setting. In this environmental and landscape context of considerable value, the Agriturismo Casale di Vulci fits in with extreme harmony: an imposing country villa, its line, in Leopoldino style in affinity to the old buildings of the territory and very soft both along the perimeter and in the various leaps in height, it blends perfectly with the surrounding landscape. The harmony of its forms, designed to create a perfect balance with the environment in which it is inserted, is resolved in an interpenetration of value and style resulting from the work of an art historian of the Etruscan territory, Arch. Antonio Piccioni.
Located near the Archaeological-Naturalistic Park of Vulci, the ancient Etruscan city, a few kilometers from the town of Canino, very close to the SS Aurelia and a few kilometers from Capalbio in Tuscany, the villa is embellished with refined limestone finishes and ornaments on the roofs that follow the style of the ancient farmhouses of the early 1900s. It has an area of ​​about 300 square meters spread over two levels over 130 square meters of porch. The roof coverings are made externally with ancient copponi and internally in light chestnut wood and terracotta tiles. It has a terrace and balconies to admire the splendid surrounding countryside that opens the horizon to the sea and the Argentario promontory. The Casale di Vulci farmhouse is also part of a thermal context made up of natural springs in which the water reaches a temperature of 34/38 ° C and in its garden there is a well from which thermal water is drawn which feeds a small swimming pool (the so-called "bagnaccio"), embellished with limestone stones that regulate the waterfall of thermal water.
About Us 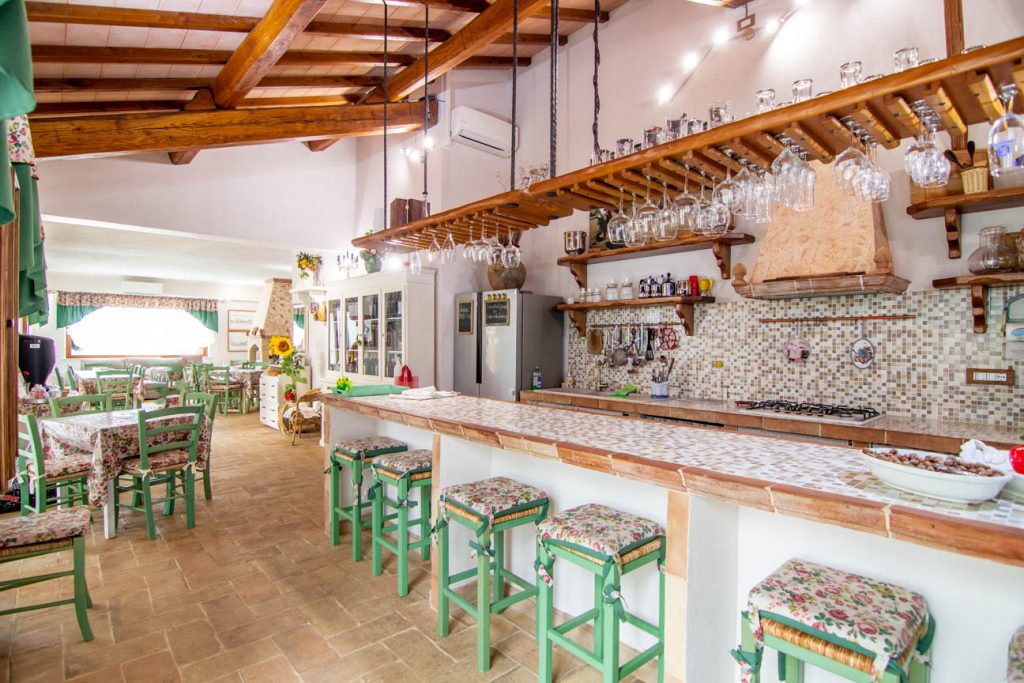 The large living room, which opens onto the porch, has a common kitchen equipped for every need and tables available to enjoy meals in peace. It is extremely bright due to the large windows on the porch, is finely furnished with local styles with antique terracotta floors; has single tables that can be combined for banquets and banquets for weddings and anniversaries. The fully equipped kitchen has a large open counter ideal for nice breakfasts and pleasant sunset aperitifs.

Km 0 Cuisine The Casale Sorgente di Vulci is an organic farm that produces extra virgin olive oil, moreover vegetables and its seasonal fruit can be tasted in our kitchen together with the many agricultural products of the Caninese territory, for an explosion of flavors that you will not forget. 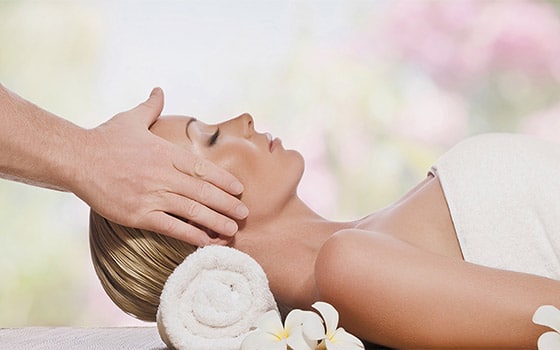